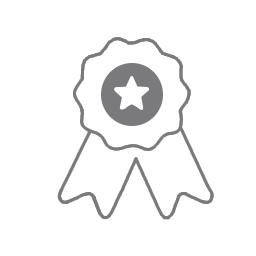 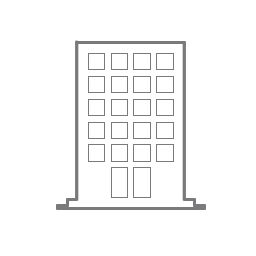 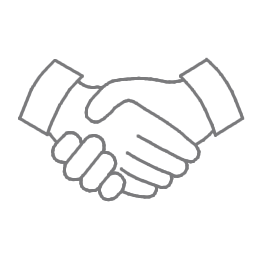 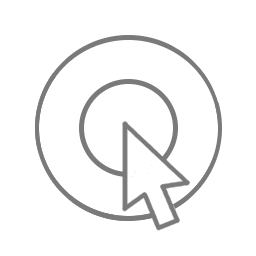 Psoriasis is a chronic, autoimmune, inflammatory skin condition that causes a rapid build-up of skin cells resulting in red, scaly patches that appear on the skin’s surface. It can sometimes be painful and itchy and tends to affect about 2% of the population. Psoriasis can appear at any age and often comes and goes for reasons that aren’t well understood. Any part of the skin can be affected by psoriasis such as the nails, genitals, and joints.

Psoriasis is not infectious and doesn’t cause scarring although it can cause increased or reduced pigmentation of the skin that fades after some time. Alcohol, smoking, infections, and stress have been shown to cause flares of psoriasis.

How is psoriasis diagnosed?

Psoriasis causes fairly characteristic plaques that can be visually recognised by a dermatologist based on their appearance and distribution across the skin.

If it affects the joints, a rheumatologist may often diagnose it, however, a dermatologist will often screen for joint symptoms too.

How is psoriasis treated?

Although there is no psoriasis cure, there are several effective treatments that exist. The severity of psoriasis dictates which forms of treatment are used.In mild psoriasis, topical treatments may suffice. Examples include: emollients (moisturisers), steroids, tar and vitamin D analogues.

In moderate or severe psoriasis, tablets (such as acitrenin or methotrexate) or injections (biological agents) may be indicated. Phototherapy using ultraviolet light is also often used.

For information on how you can treat your psoriasis, get in touch and book a bespoke consultation now!